1. European Regional Development Fund and the Republic of Cyprus through the Research and Innovation Foundation (Project: POST-DOC/0718/0113)

According to the Alzheimer Disease (AD) amyloid hypothesis, the deposition of prefibrillar and fibrillar alpha-beta peptide sets off pathogenic cascades of neuroinflammation and neurodegeneration that lead to synaptic and neuronal loss and cognitive decline. The complement cascade has been found to modulate the disease even though the mechanism of action is highly controversial. Animal experiments in the AD mouse model show that inhibition of the complement component C5a (a terminal product of complement activation) reduces amyloid and alleviates the pathology. Macrophages and neutrophils carry C5a receptors. In the mouse model for ATTR V30M neuropathy, C5a receptor inhibition exacerbates amyloid deposition while administration of the full C5a agonist significantly reduces amyloid deposition. 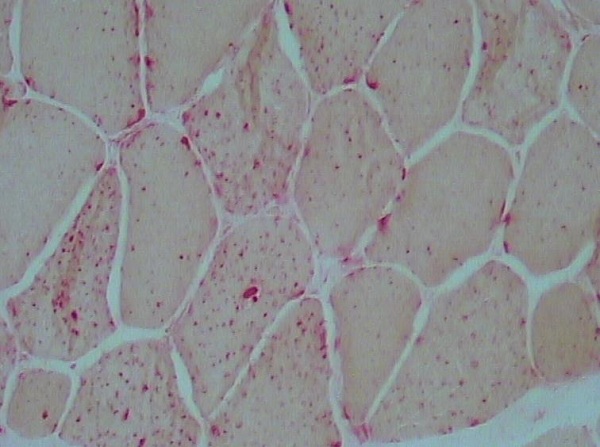