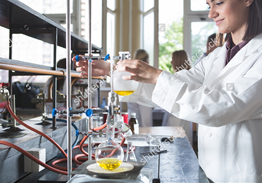 The Cyprus Institute of Neurology & Genetics has developed the facilities and an atmosphere enabling education and training activities within the Institute. CING promotes academic programs and studies as well as training of doctors, scientists and students.

As of September 2012, CING provides academic postgraduate degrees to students from Cyprus and abroad in the specialized fields of Medical Genetics and Molecular Medicine, through the MSc and the PhD programs that are currently offered by the Cyprus School of Molecular Medicine (CSMM). CSMM is a postgraduate school of CING, approved by the Ministry of Education and Culture.

A substantial number of neurologists from Cyprus and abroad have completed their specialization training at CING and continue specializing in Clinical Neurology and Electromyography. Also, a training program, approved and accredited by the Cyprus Ministry of Health, is offered for the acquisition of the one year medical specialty in Neurology. CING also provides three-month period up to two years education and specialization to graduate students, doctors and scientists from Cyprus and abroad in specialized fields of genetics.

In addition to the above, CING organises lectures on a weekly basis, as well as national and international scientific meetings, conferences and courses in Cyprus and abroad. Since 2004, CING has been recognized by the European School of Genetics Medicine as a regional centre of education in the sector of Medical Genetics and to date, 10 European congresses have been organized at the CING.

The Cyprus Institute of Neurology & Genetics is considered to be the most advanced tertiary medical academic centre in our country in the health sector.

The Cyprus Institute of Neurology & Genetics in addition to the academic postgraduate programs which offers through its Cyprus School of Molecular Medicine ...

The Cyprus Institute of Neurology & Genetics offers executive education to professionals who wish to gain valuable knowledge and advance in their careers. ... 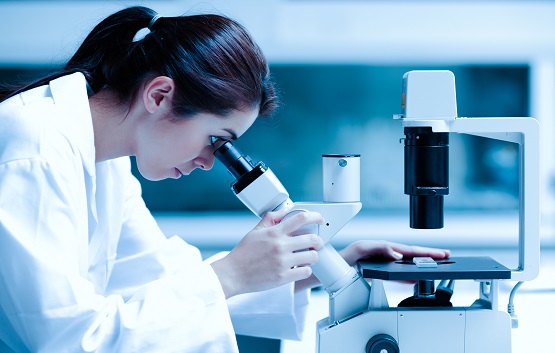 The CING offers the opportunity to undergraduate & postgraduate students, graduates and High School students to spend some time in its premises and become ...